This garden celebrates the 250th anniversary of Brewin Dolphin and the continuing popularity of topiary in gardens of all sizes since the resurgence of this art in the 19th century.

The garden uses controlled structure, including beech hedging and yew topiary forms, that contrast with looser layers of herbaceous plants. The yew forms represent the history, stability and creativity of Brewin Dolphin and stand like sentinels among a tapestry of herbaceous plants.

Himalayan Landscaping were delighted to join the team at the show and assist with construction and planting this stunning garden. 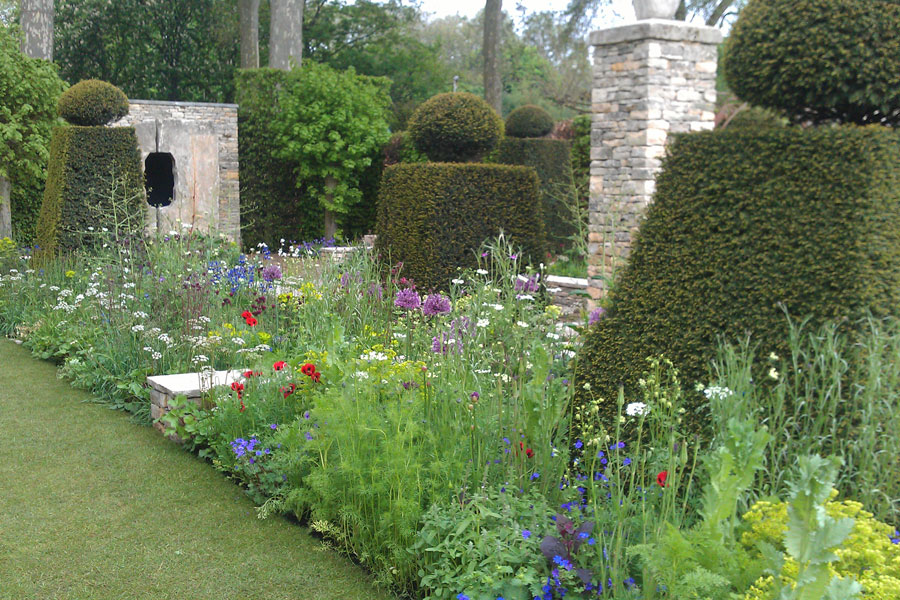 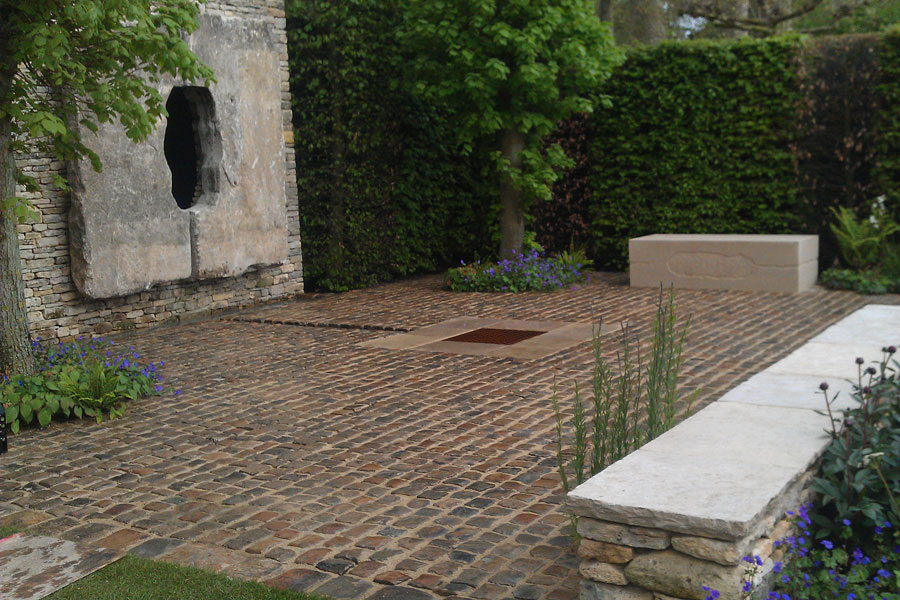 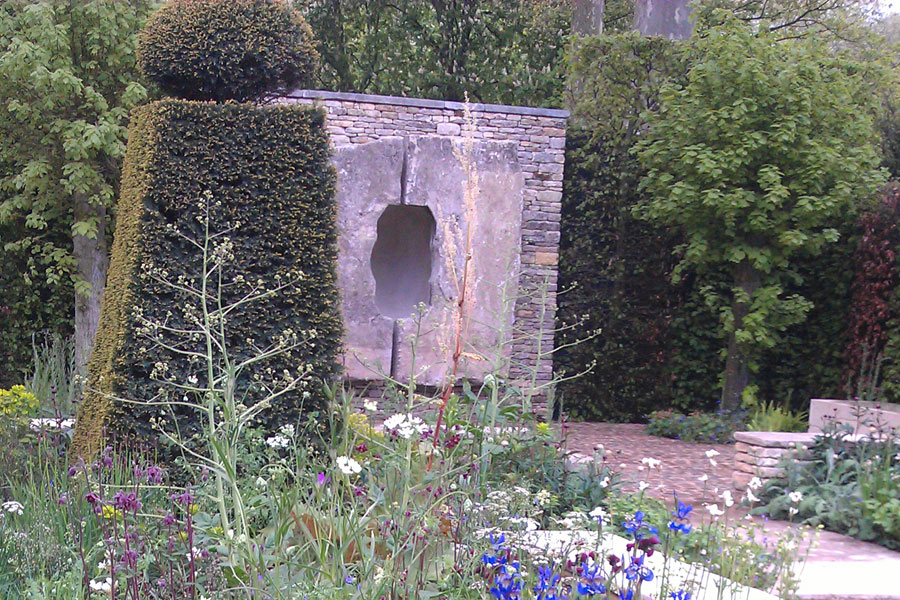 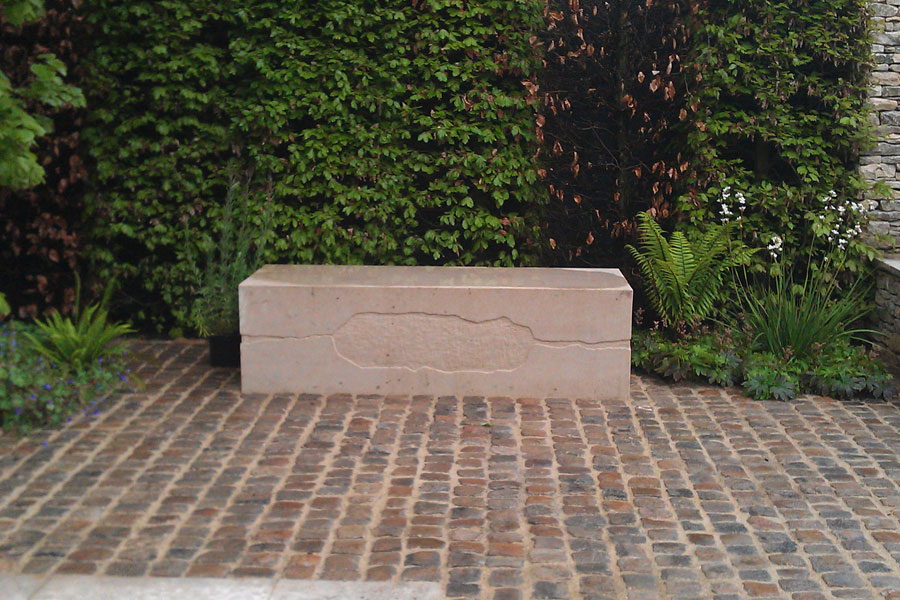 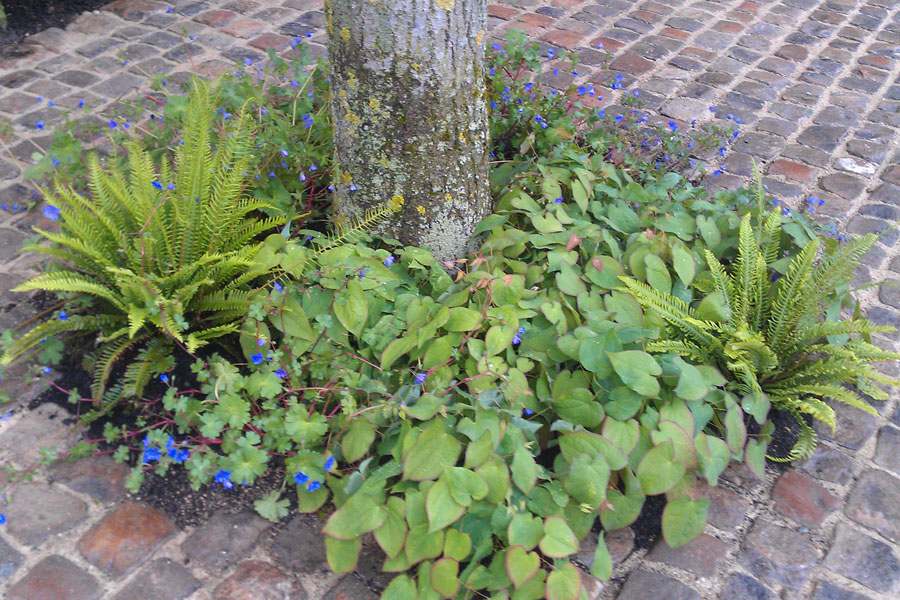